Continuum Movement® is a dynamic inquiry into what it is to be a human being, providing a somatic experiential method to consciously explore yourself as an unfolding biological and planetary process.

Biology enables us to live on this planet; culture limits how we must live. Each culture shapes the human body according to its assumptions about what a human being is, and what is best for society. It must do so to contain the multitudes of souls that live within its limits. But the individual can become absorbed in the consensus, and the primal bio-uniqueness of the organism can be lost. A primary value of Continuum Movement is access to the universal processes within. That process is a transcultural, universal movement of fluidity.

Continuum was introduced in the late 1950’s by Emilie Conrad. One of her main values was to make available to others the deep sense of exploring intrinsic movement to the very impulses from which we are born every moment. . . every NOW. Within the waters of our being lie unfathomable feelings that allow us to surface and walk on dry land keeping the energy of swimming. The human body is not an object, but an ocean of flows and gushes.

After many eons, the beginning of a species called homo sapiens began to make itself distinct from other species. This new creature, with its organs, circulating blood — all of its interior life — still undulating with its oceanic origins, muscled itself on land. But, always, through it all, no matter what, its internalized fluid resonance continues to carry the message of the sea.

Rather than being overwhelmed by our current cultural challenges Continuum Movement accepts them as exciting opportunities to invent ourselves differently, not as bionic-humans but as the exemplars of the courageous and the daring. Let us see these times as seeds for a probable future with the wetness of the stars still gleaming in our eyes and the rush of the seas throbbing in our heart as we dream the future, and it is US.  – Emilie Conrad, founder of Continuum Movement 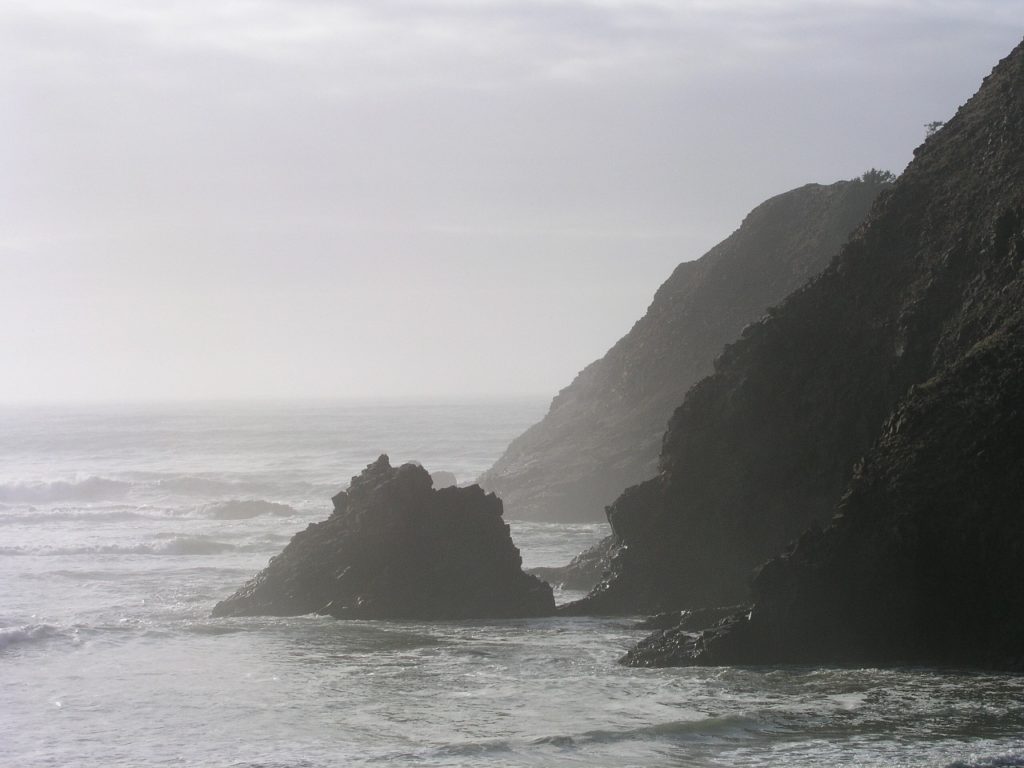