Although Continuum officially emerged in 1967, the work basically represents a lifetime of freeing myself from the confines of culture.

As a very young person, my intuition sensed that all life was imbued with a unifying spirit and somewhere within my body this spirit could be experienced. The impression I received from the world around me was, “God was elsewhere”.

For years, I had a recurring image of the movement of fish dissolving into the undulating waves of the ocean, becoming one inseparable reality. I felt that somewhere in a secret long ago, we were all swimming with the very same boundless wave movements of ocean fish, and if only I could discover how to get there, the “real” world would be revealed to me.

In 1953, I received a scholarship at the Katherine Dunham School in New York, where I steeped myself in the magical world of Haitian dance. A few years later, I arrived in Haiti, and through a series of fortunate events, I became involved in a newly formed folklore company as choreographer and lead dancer. It was there that I had an epiphany that would change the course of my life.

What I witnessed in the prayer rituals was the undulating movements I had been searching for all my life. Though I had seen these same movements at the Dunham School, it wasn’t until I was actually dancing in a Haitian hut and feeling myself drawn deeper into the primal call of the drums that my known self dissolved into the memory of those ancient rhythms. To this day, deep in my eyes, there still dances a timeless undulating resonance.

What I saw was how the undulating wave movements of the Haitian prayer became the connecting link to our spiritual bio-world. At last I saw the movement of ocean fish personified in human movement. I knew in that moment that these fluid undulating movements transcended time, place or culture and provided the crucial connection, linking organism to environment as an unbroken whole.

I returned from Haiti in 1960, and spent the next seven years exploring the universality of those undulating wave motions that so inspired me. These explorations eventually led to what is now known as Continuum.

It’s important to know that each of us carries billions of years of an ongoing global process, a sequenced continuum of life on Earth, which is taking place within the galaxy and human alike.

We are basically fluid beings that have arrived on land. All living processes owe their lineage to the movement of water. Our implicate preexistent memory beginning with the first cell, lies in the mysterious deep, quietly undulating, circulating, nourishing this aquatic being on its mission to planet earth. God is not elsewhere, but is moving through our cells and in every part of us with its undulating message. The fluid presence in our bodies is our fundamental environment; we are the moving water brought to land.

I would like to suggest that the far-reaching consequences of having a body are not just to serve as a conveyance, not just to propagate, but that we are composed of a mysterious substance that has no defined boundary. Without this substance we could not exist as humans. We may, at some time in the near future, learn to replace our pulsating wet body parts with metallic ones, in which case, we will become something quite different.

It was the vision of a universal human that beckoned me. I had no map to follow except my strong urge to experience our essential bio-lineage and my certainty that our existences were fed far beyond our cultural moorings. It is my belief that we carry in our cells, in our tissues, in the very throb of our existence an underlying flow that urges, inspires, flares our nostrils and beats our heart. This encompassing atmosphere of love has its own destiny — perhaps using humans as its messengers, this love has arrived on Earth. 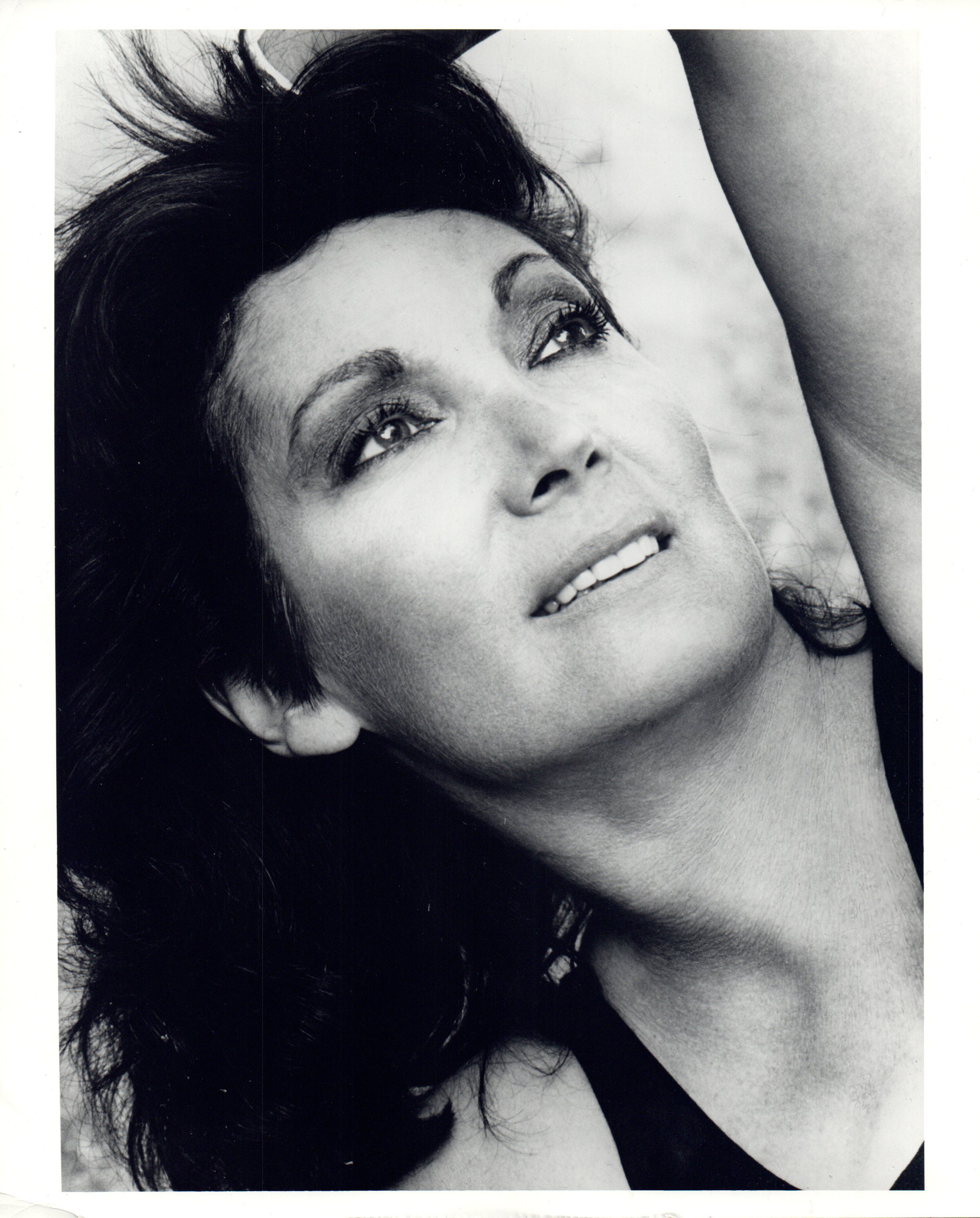